“The day will come when men will recognize woman as his peer, not only at the fireside, but in councils of the nation. Then, and not until then, will there be the perfect comradeship, the ideal union between the sexes that shall result in the highest development of the race.” ~ Susan B. Anthony 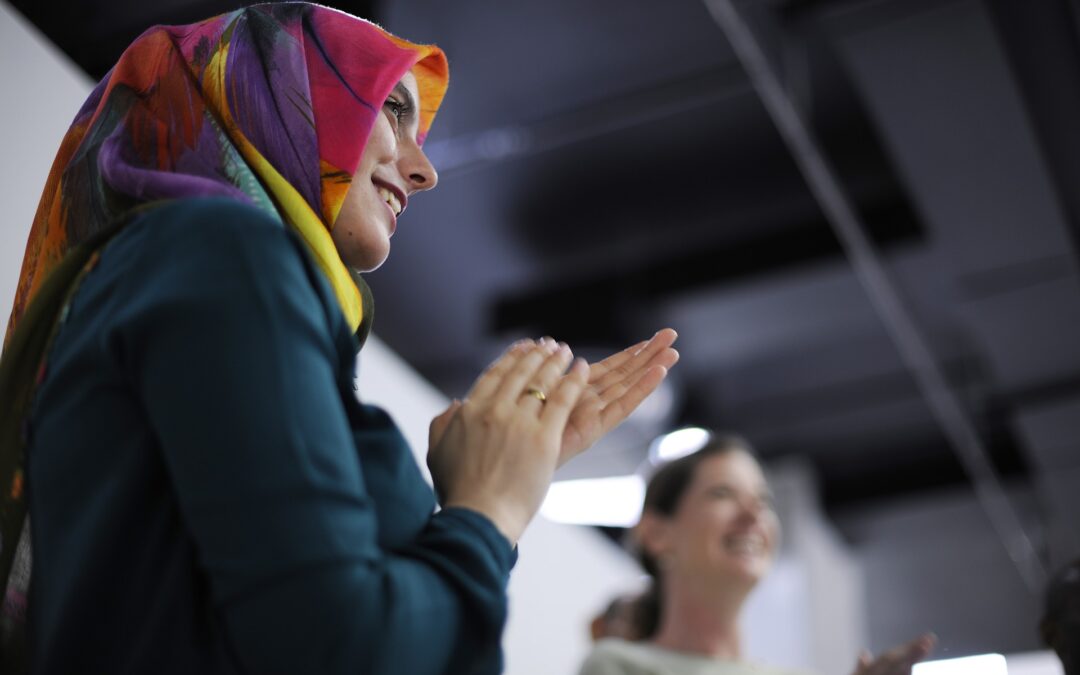 Dear Susan, we are still waiting for this…but, Susan, thanks for all you did to help women in your time.  You received some recognition on a coin, so that’s quite an accomplishment.  While you’re not a household name, you are still pretty popular among ‘liberated’ women, so your efforts were not in vain.

Susan, it’s 2020 and we have yet to have a woman in the White House as President; but we are hopeful we’ll have a woman on the ticket for Vice President for the Democrats.  We women have been able to vote for a little over 100 years now thanks to you and your cohorts.

We can be in the military and we can be doctors and we can be senators, so that’s a good thing.  But, in America, the idea of a woman as president is just so baffling – even though there are women at the helm in other developed countries.  I guess one of the concerns is that monthly thing and the big button we might push – you know what I’m saying?  Because, as you know, men are always just so rational and calm – men would never let emotions control them.

And, Susan, we are having a pandemic again – that’s right!  It’s been about 100 years since the Spanish Flu – our current leader is calling it the Chinese Flu. It’s really quite scary, especially because the ‘spread-ability’ of it is so immense compared to your time.  I’m not sure that we are anywhere ahead of how leaders in your time would have handled it.

So, Susan, I just wanted to really thank you for what you did and what you all started.  I wish that I could let you know that we have evolved fantastically in how women are viewed and treated around the world.  Yes, many things are much better – but, seriously – if you could somehow put a few positive ideas in some heads from your ethereal position, I and women everywhere would really appreciate it!