“The nuclear arms race is like two people sitting in a pool of gasoline spending all their time making matches.” ~ John Denver 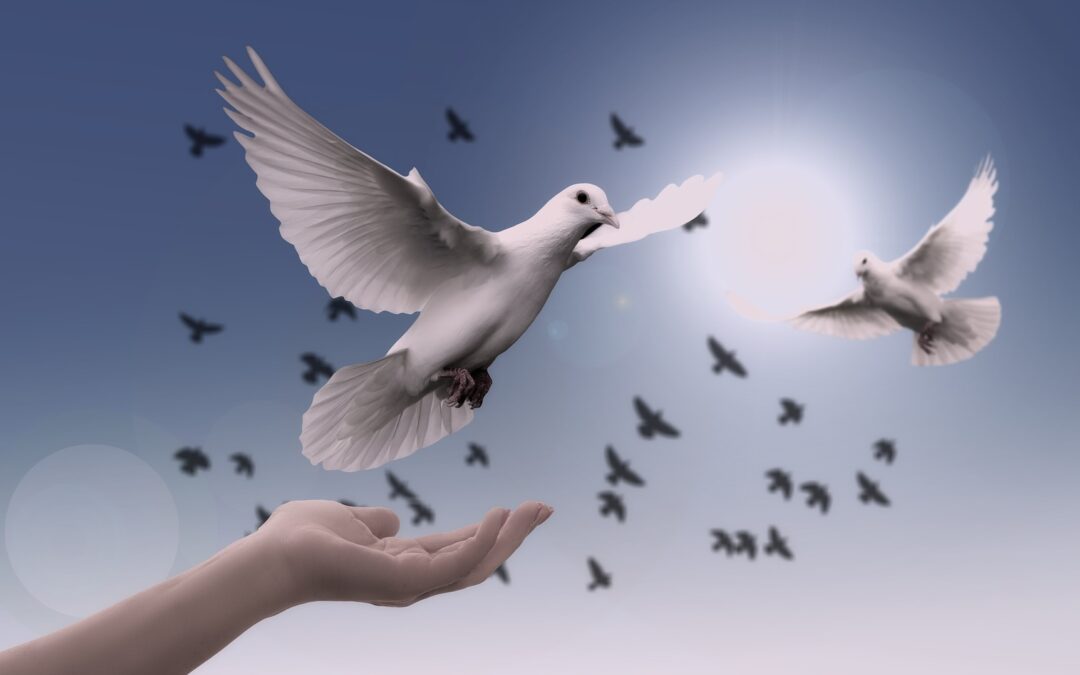 What is it about fighting that is so attractive to some?  Why is it that young men think of running off to fight in wars – at least, in the good old days, they did.

I’m not against a strong military, but I want a strong military for protection against enemies, foreign and domestic.  And, sadly, as long as humans exist, there will be people who will do crazy things for crazy reasons – for power, for control, domination, for the heck of it.

I’ve probably watched too many thriller movies about evil dictators and unhinged nuclear scientists who connive to blow up the world, but this quote from John Denver isn’t far from the plots of those movies.  I sure do hope no one actually IS doing it, but I suppose I should not be surprised!

In any event, I really do miss John Denver and his music – what an inspiring poet he was and a good person.  If only there were more charismatic John Denver types and fewer of the other sort we don’t mention here…for, as Walter Mondale once said, “There will be no veterans of World War III.”